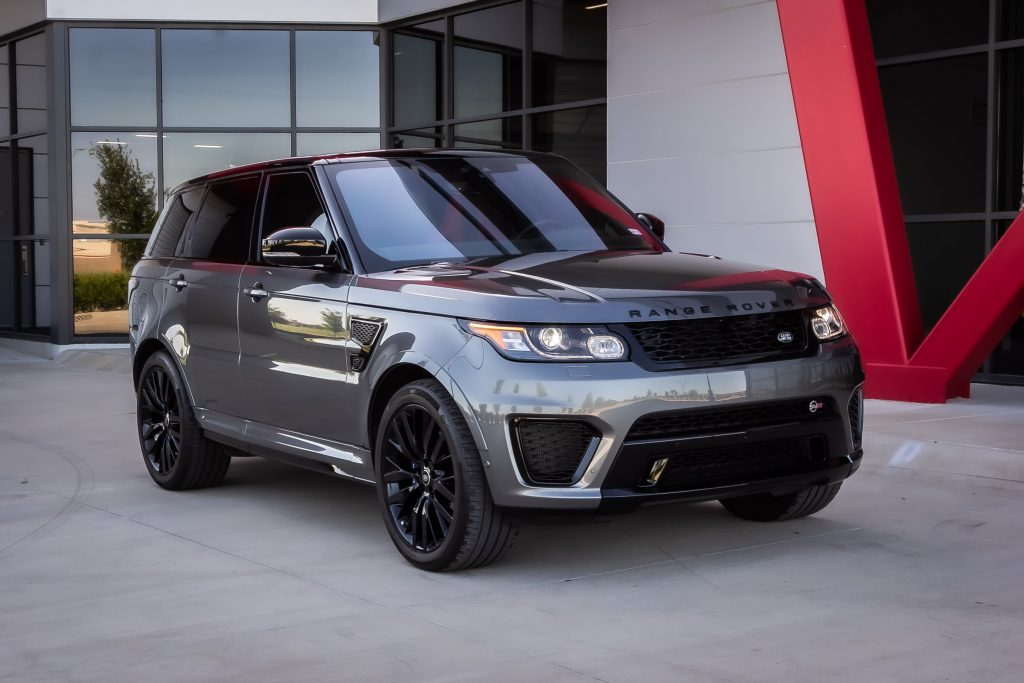 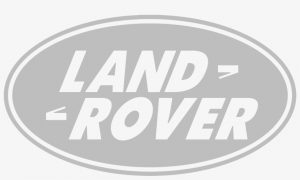 The Range Rover SVR (Special Vehicle Racing) was announced by Land Rover at Pebble Beach in 2014. The model sports a number of exterior alterations and performance improvements.

The design of the model features a fully revised front bumper, with larger ducts and the main grille finished in black. The front quarter ducts are also revised and completed in a black finish. The rear bumper is also completely revised with a new, more pronounced diffuser and twin exhaust tips. The SVR comes with 21inch alloy wheels.

Performance upgrades for the SVR including the 5.0L supercharged V8, with a power output of 550 hp and torque output of 502 lb-ft. The transmission has been programmed to shift 50% quicker and to keep the torque converter locked up once it is in second gear. The chassis had also been revised for the model. Debut of Adaptive Dynamics with Magnetorheological dampers. New for the SVR is the addition of an Active exhaust system with electronically controlled valves. The improvements make the SVR capable of 0-60 mph in 4.5 seconds and a top speed of 162 mph.